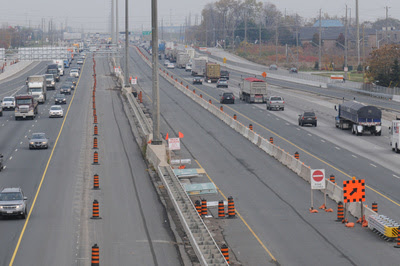 Finally, after two years of road construction our local HOV Lanes are open. 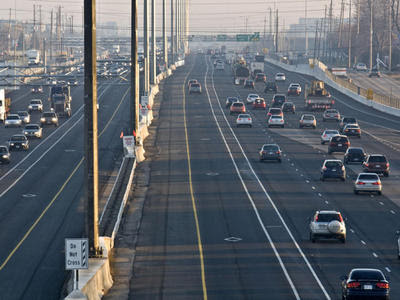 These "high occupancy vehicle lanes" are supposed to help relieve the rush hour congestion that persists most of the day heading into or out of Toronto. 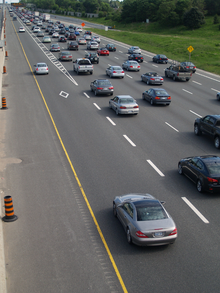 I've been using both the HOV lanes and regular traffic lanes for a few months now and have noticed a few things. 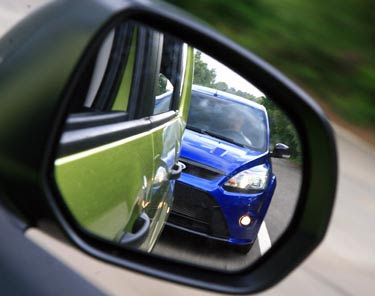 They harbor some of the most arrogant, ignorant, unsafe, inconsiderate, brain-dead, idiots on the planet.


For some reason about one in ten users seem to have no regard for the law governing traffic and HOV lane use and don't realize that driving inches from my bumper will slow me right down below the speed limit even though I may have been doing well over the limit. 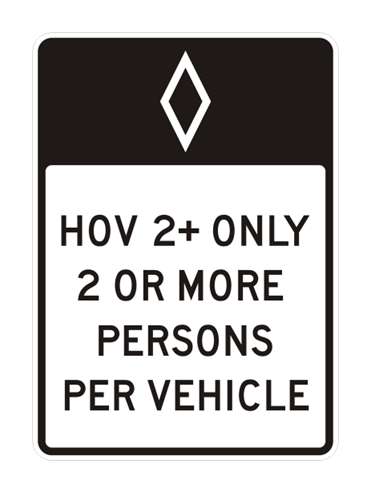 Every few minutes I see a car jump over the double solid "do not cross" lines and more often than not, it's a single person using it as his own personal passing lane.

Then there is the family that goes into the HOV lane because they have a car full of kids, the fact that the traffic is going twenty miles an hour faster doesn't bother them in the least cause they can't see behind them anyway with all the activity and distractions going on inside their vehicle.. 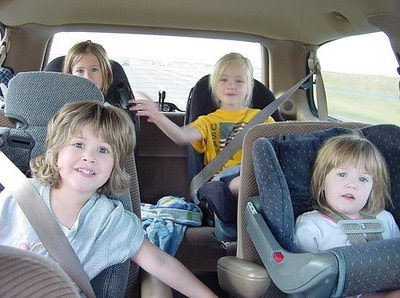