Is It Safe Yet? 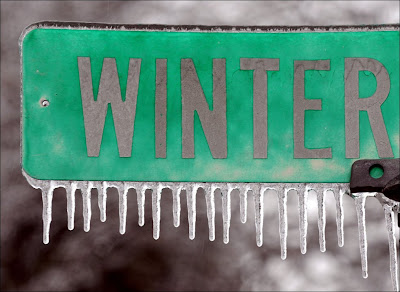 Well I thought winter was finished but for the last week I've been seeing leaves shriveling up from frost damage. 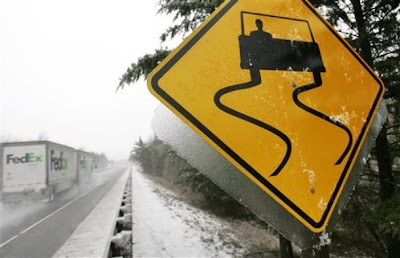 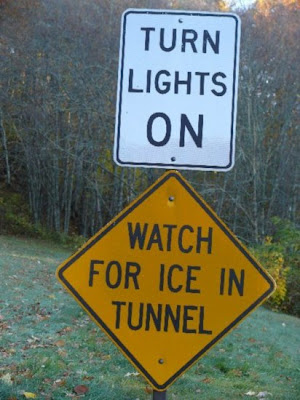 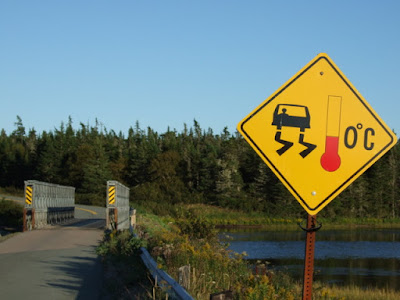 Then why is it still so cold (around here anyway) 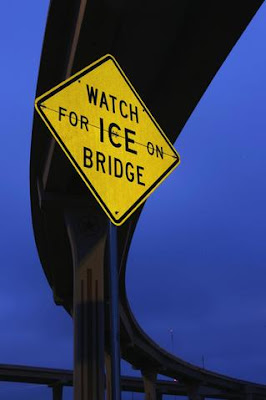 I want to lose the pants and I'm tired of wearing socks with my "Flip Flops" to keep my toes warm. 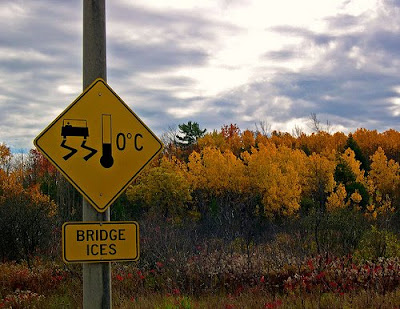 I can't wait till my Smoke Tree comes out in bloom and I can take summery pictures for donssite or my photo blog again.


For now you can read up on road safety at http://www.ezee.ca and Forklift Safety at liftright.net
or see truck photos, optical illusions and web animations
Posted by Donssite at 10:40 AM 3 comments: 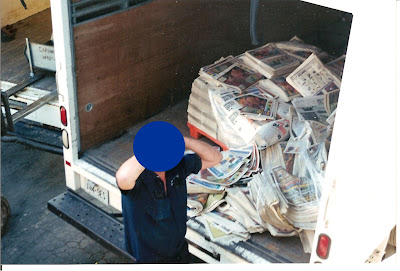 Ever wonder what happens inside a truck that has to slam on it's brakes or swerve to avoid taking out a car? 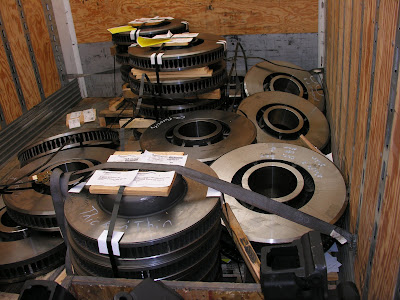 Some loads are heavy and don't take much to shift. 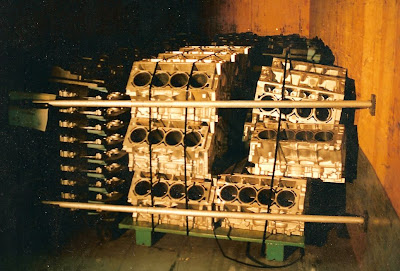 Banding, straps and various restraint methods may not ensure that the load remains secure in an emergency move. 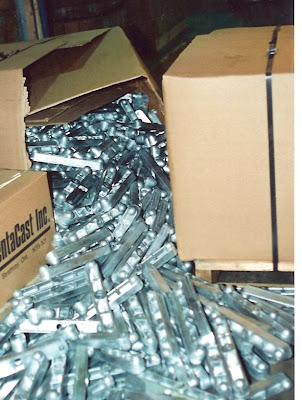 Sometimes the packaging or improper loading can contribute to damage from an evasive action. 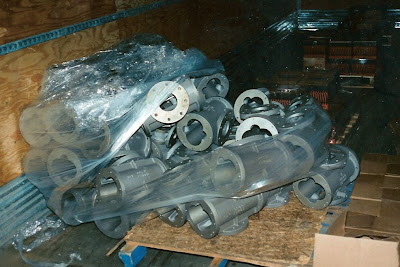 Best thing is to leave lots of space between vehicles and don't give trucks a reason to make evasive moves, it just might save your life!

More on road safety at http://www.ezee.ca
Forklift Safety at liftright.net
See Truck photos or my other photos at donssite.com
and my photo blog or see optical illusions or web animations

Now you can listen to Pete Harris too
Posted by Donssite at 1:03 PM 1 comment:

I still haven't heard what burned in this "industrial fire". 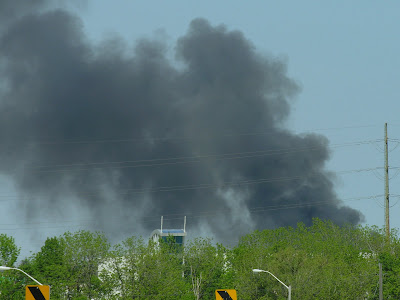 The police had the area blocked off pretty good and the radio only said industrial fire when they talked about it, though they did mention plastics. 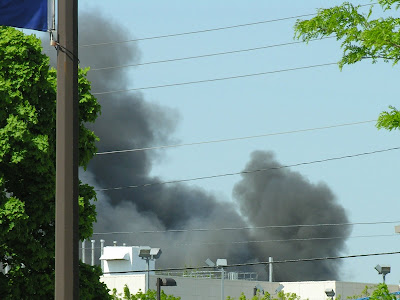 I'm sort of curious because I used to work real close to the "scene".

Thick black smoke was drifting across the highway and it was during rush hour so commuters were not impressed with the back-up which went several miles. Luckily I was going the other direction.


Read up on Road Safety or on Forklift Safety or Optical Illusions, Web Animations, My Photography, or Truck Photos.
Posted by Donssite at 12:00 AM 1 comment:

Wheelies on the Highway

I've seen a lot of stupid moves on the highway by a lot of people that should not be allowed on the highway but a couple of nights ago I saw what absolutely had to be tops in stupidity and the most dangerous stunt I've ever seen.

I was driving along in a construction zone at night in fairly heavy traffic where 3 traffic lanes were re-aligned several times over a couple of miles. The lanes shifted suddenly along the stretch with uneven pavement and poorly marked lanes. 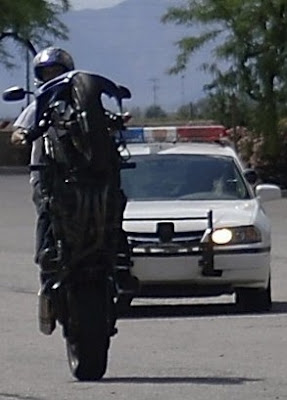 Suddenly, a motorcycle passed me doing a wheelie at about 75 miles an hour in the inside lane. That IDIOT was followed by a Honda Civic passing me in the outside lane swerving in and out of traffic with about twenty seven kids hanging out the windows shooting videos with their cell phones. I guess it will be all over youtube by now, maybe I can find it and include it in a follow up post.

This stunt could have turned fatal so quickly in so many ways.

The motorcycle was totaly invisible to me as it approached because his headlight was pointing upward, he continued on passing a number of other cars after me. He passed me where the lanes shifted and the uneven pavement shifted across each lane at an angle and where the lanes were not clearly marked. I could have drifted in front of him without realizing and it would look like it was my fault.

I wonder if any of those kids would volunteer their videos if there was an accident.

More on road safety at http://www.ezee.ca
Forklift Safety at liftright.net
See Truck photos or my other photos at donssite.com
and my photo blog or see optical illusions or web animations
Posted by Donssite at 3:04 PM 1 comment:

maybe look at Optical Illusions, Web Animations or Truck Photos while you listen to Pete or see My Photography or Photo Blog or these sites on Road Safety or on Forklift Safety
Posted by Donssite at 2:59 PM No comments:

Well, I've finished the music portion of Pete Harris Web Site for now and it's time to get back to complaining about lousy drivers and idiots that should lose their licenses forever for some of the stupid things they do. 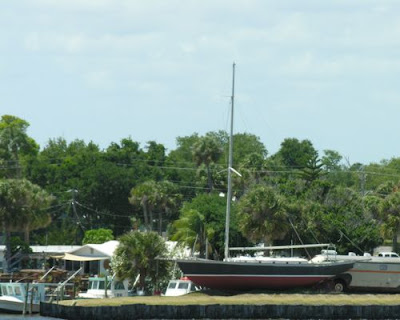 Ah, but I remember how mellow traffic was around Sebastian Florida and around Micco and Little Hollywood. Maybe I'll get back to traffic tomorrow.


for now, have a listen to Pete's Music

maybe look at Optical Illusions, Web Animations or Truck Photos while you listen to Pete or see My Photography or Photo Blog or these sites on Road Safety or on Forklift Safety
Posted by Donssite at 3:41 PM No comments:

I should be finished with the main music portion of Pete Harris' website today. 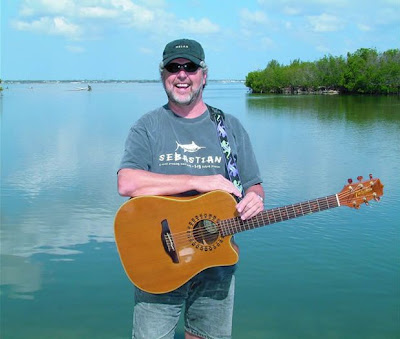 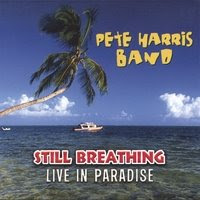 Once I finish the music section I can start to rebuild the information section of the site, which will take some time.

Eventually I hope to transfer his older vinyl music to a digital format and Pam Harris still has original unpublished material she is about ready to have released.

See my Cotinus Obovatus (Smoke Tree), look at optical illusions and web animations or see truck photos, my photo blog or my other photos at donssite.com

Information on road safety at http://www.ezee.ca and Forklift Safety at liftright.net

Posted by Donssite at 8:44 AM No comments:

I have been spending time reviving the website for Pete Harris Music to ensure his music lives on. 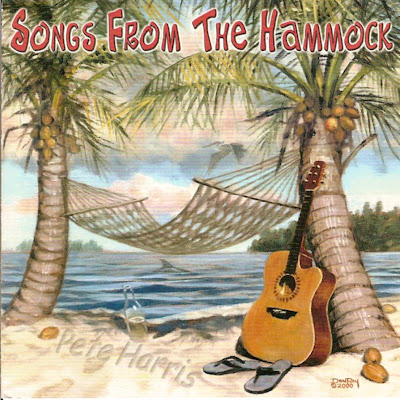 Songs From The Hammock 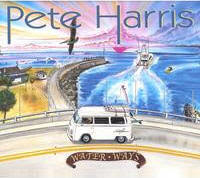 
See these sites on Road Safety or on Forklift Safety or Optical Illusions, Web Animations, My Photography, or Truck Photos.

Oh yeah, you can check out my Smoke Tree too.
Posted by Donssite at 6:50 PM No comments: